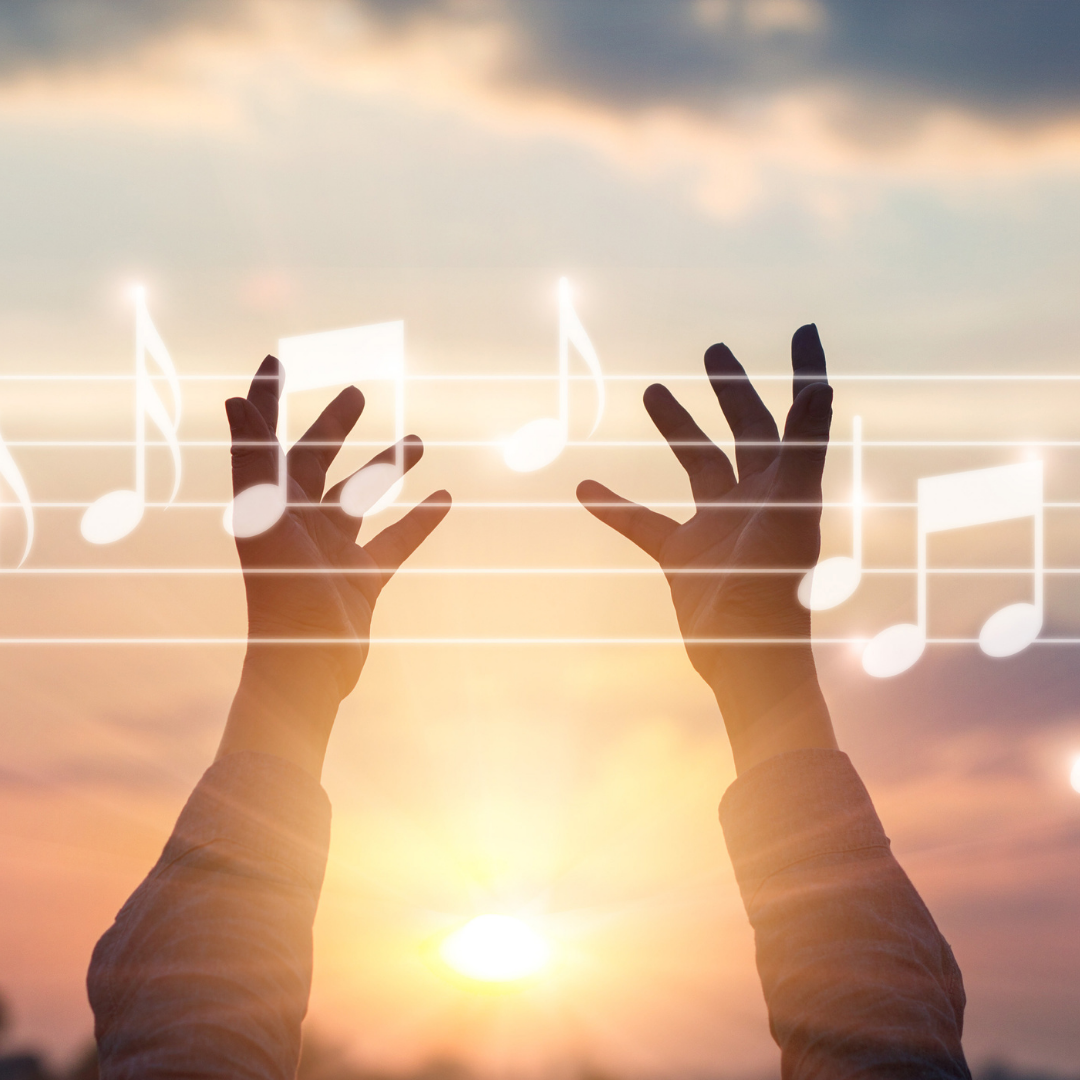 We’re not surprised when major publications like The New York Times showcases the transformative power of music therapy.

This article touches on its effects on patients in hospitals during the pandemic:

“‘The hospital said that I couldn’t go into the room with my harp, but I insisted,’ she said. As she played the harp for him, his vital signs, which had been dangerously low, returned to normal. ‘The hospital staff swung the door open and said, ‘You need to play for everyone.’”

Also in the News!

“President Joe Biden reached out to, and fist-bumped, former Arizona Congresswoman Gabby Giffords at the White House Rose Garden Thursday — A moment to mark a new push to curb gun violence. Giffords was shot in the head in 2011, and has become a fierce gun reform advocate. For our arts and culture series, CANVAS, Jeffrey Brown shows how her grit brings joy, as music and science open new doors.”

I am passionate about helping others to find the goodness within them and to heal the barriers that prevent them from embracing the light of goodness inside. Each of us comes into this world as a magnificent sun. What often trips us up is that we learn to identify with the clouds — ugly things…